The primary objective of WP2 within the FP7 EU-funded eNanoMapper (eNM) project is to develop and disseminate a comprehensive ontology for the nanosafety domain, encompassing nanomaterials and all information relating to their characterization, as well as information describing relevant experimental paradigms, biological interactions, safety indications and experimental paradigms.

The current version of the eNanoMapper ontology [1,2,3] is based on the re-usage of 18 existing ontologies (e.g. NanoParticle Ontology, BioAssay Ontology, Experimental Factor Ontology) together with specialized engineered nanomaterials and nanotechnology vocabularies and definitions, which have been described by several national and international standardization committees (e.g. International Organization for Standardization, Joint Research Centre).

The re-used ontologies (OWL file) were made slimmer, if necessary modified using the free, open-source ontology editor Protégé and new terms were added using the issue tracker within GitHub.

The eNM ontology might be accessed through three different ways, namely online via BioPortal and AberOWL or locally using the open-source Protégé software. This tutorial focusses on browsing through the eNM ontology when one would be interested in finding a Unique Resource Identifier (URI) for mapping a term originating from for example a database schema. Using URIs for database schemas will facilitate the harmonization of data originating from different sources and will make them more comparable.

In order to generate an ontology for engineered nanomaterials which is covering all domains also instructions are provided within this tutorial on which steps should be taken when a term is not present within the eNM ontology.

Tutorial for usage of the eNanoMapper Ontology for mapping terms

There are three options for searching URIs for terms originating from for example a database schema within the eNM ontology.

Open and browse the eNM ontology within Protégé 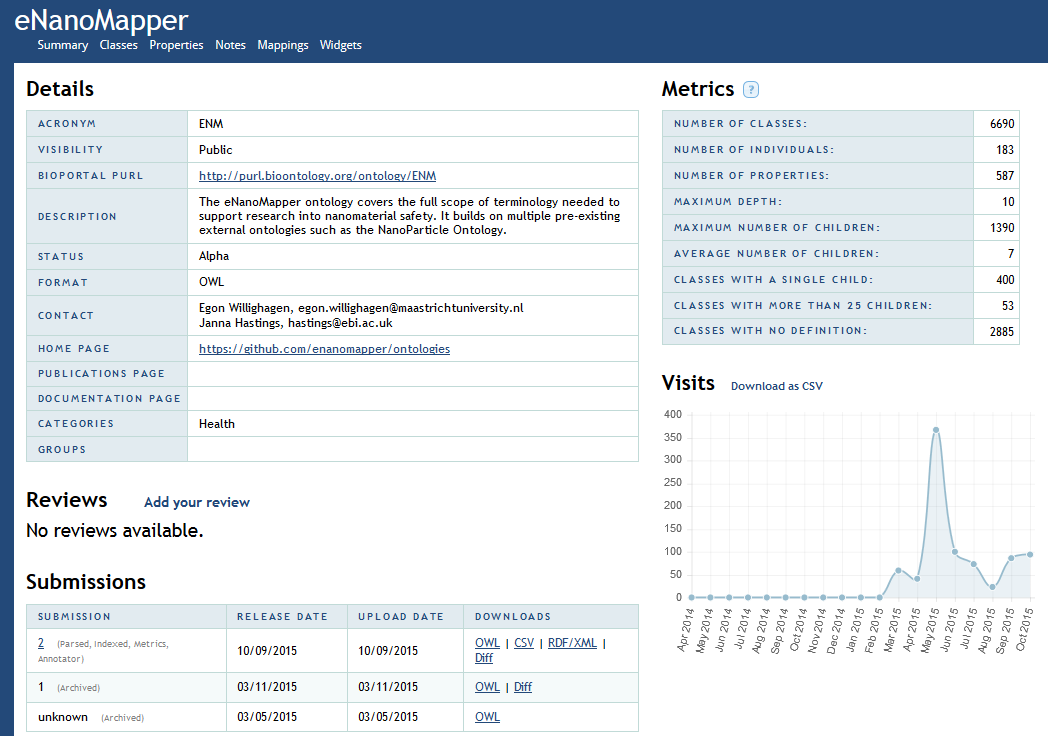 Figure 3: The OWL file from the eNM ontology on BioPortal. 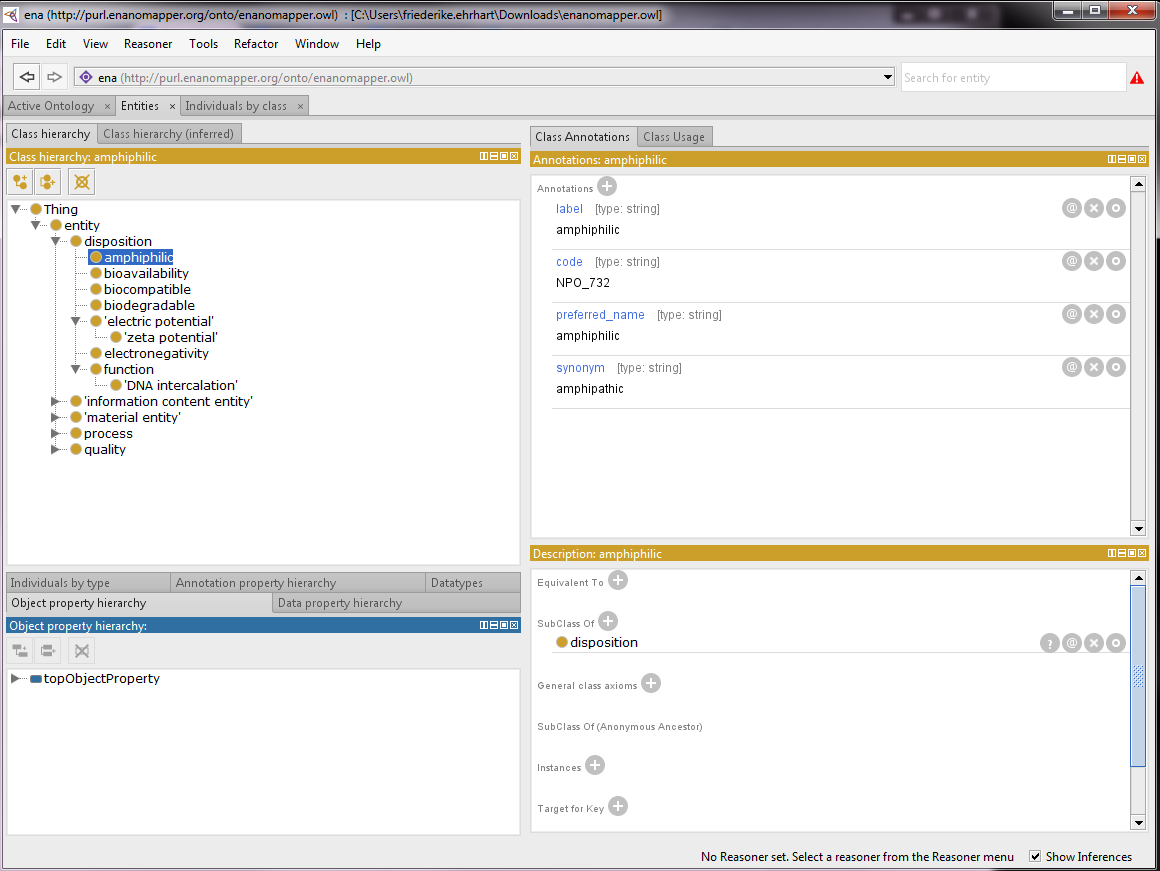 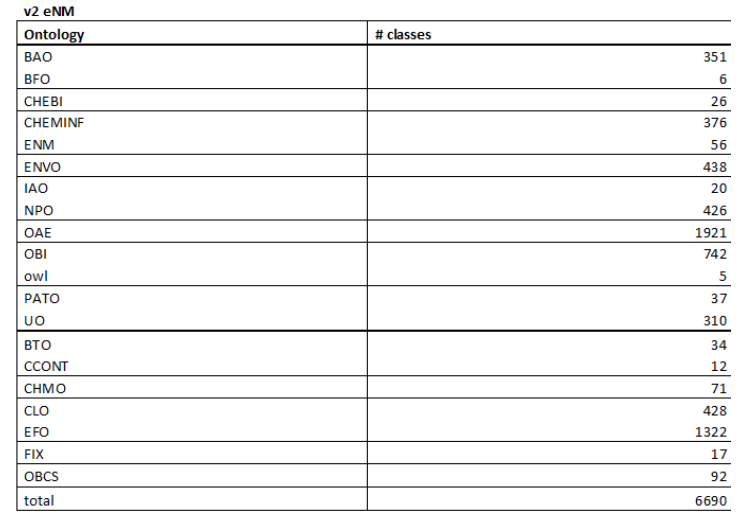 Figure 5: Number of used classes present within the eNM ontology and its respective originating external ontologies. 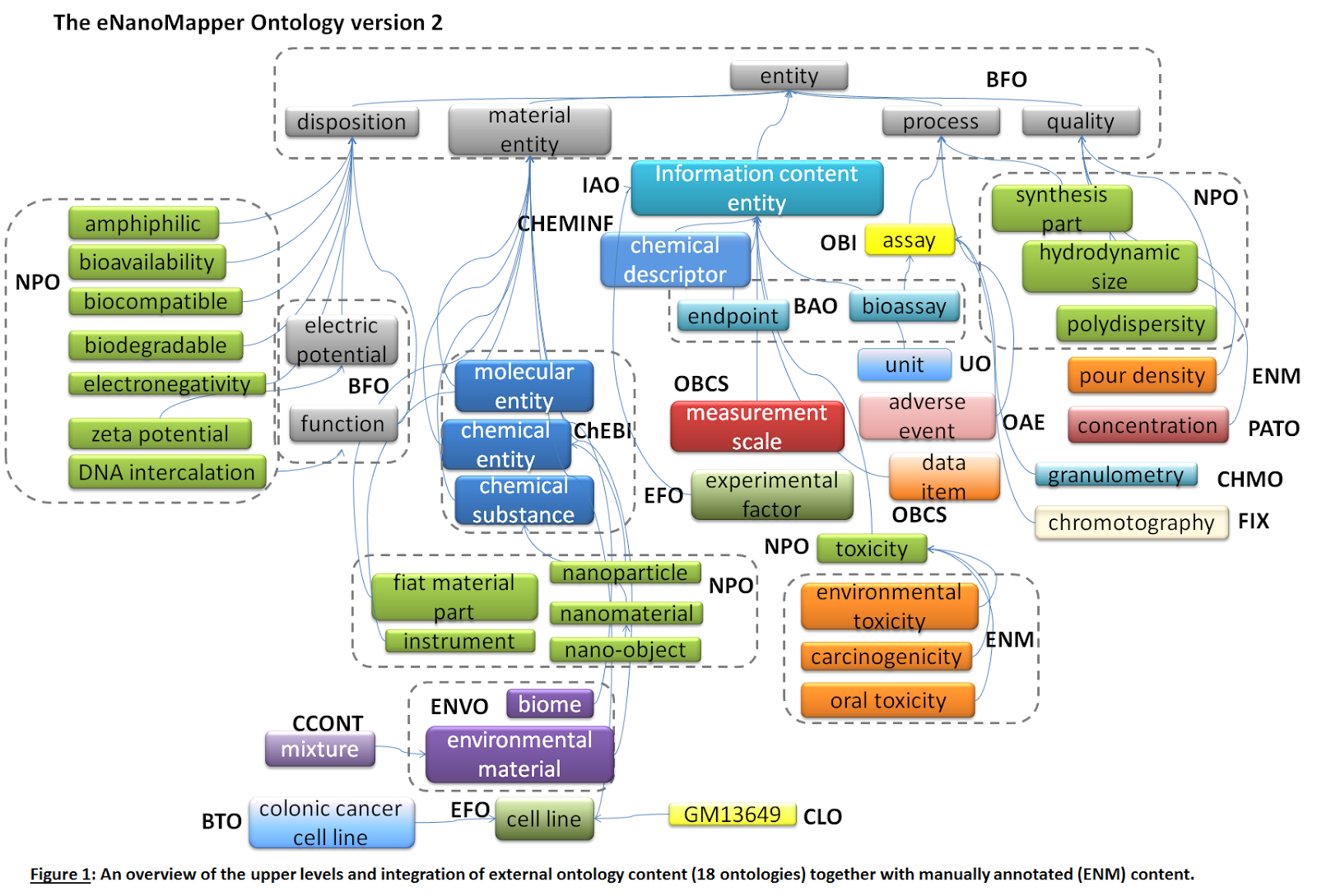 Figure 6: An overview of the upper levels and integration of external ontology content (18 ontologies) together with manually annotated (ENM) content. 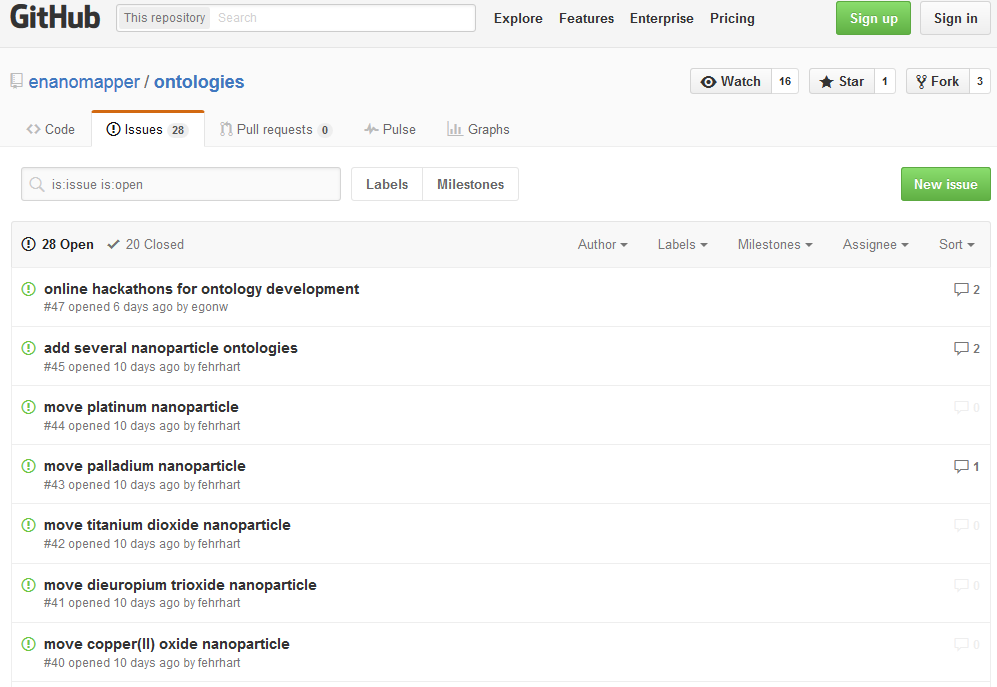 Figure 7: The Issue Tracker of the eNM ontology within GitHub.

Figure 8: The “slimmed” versions of the used external ontologies for the eNM ontology.

We would like to express our gratitude for using the open-access applications of BioPortal, AberOWL and Protégé.

The eNanoMapper project is funded by the European Union’s Seventh Framework Program for research, technological development and demonstration (FP7-NMP-2013-SMALL-7) under grant agreement no. 604134.